After years of dancing on the edge of the spotlight as a national touring performer, award winning producer and songwriter, Mark Oblinger’s new release, High Water Line, leaves no doubt that he’s ready to take center stage.

From high-energy anthems to deeply introspective ballads, Mark’s songs are a soulful, eclectic blend of diverse musical textures, inspired by icons including Paul Simon, Peter Gabriel and current influences such as Gregory Alan Isakov and Maggie Rogers. Mark’s lyrics paint vivid pictures of both personal loss and rebirth—and the courage to stand ones ground when left without easy choices.

"[High Water Line] has a timeless quality and vintage motif that finds them at once both focused and familiar. There are hooks to spare as well as ringing refrains, all part of a radio-ready sound that all but guarantees its instant accessibility."

"[High Water Line's] sophisticated pop that throws back to the 70's, but sounds current nonetheless; with in the pocket songwriting, tasty harmonies, and lovely orchestration. "

"[Mark Oblinger] delivers timeless sounds that are capable of reaching jam band status just as they are spare indie-folk."

"[High Water Line] is Oblinger’s first solo effort, and boy, it’s been worth the wait." 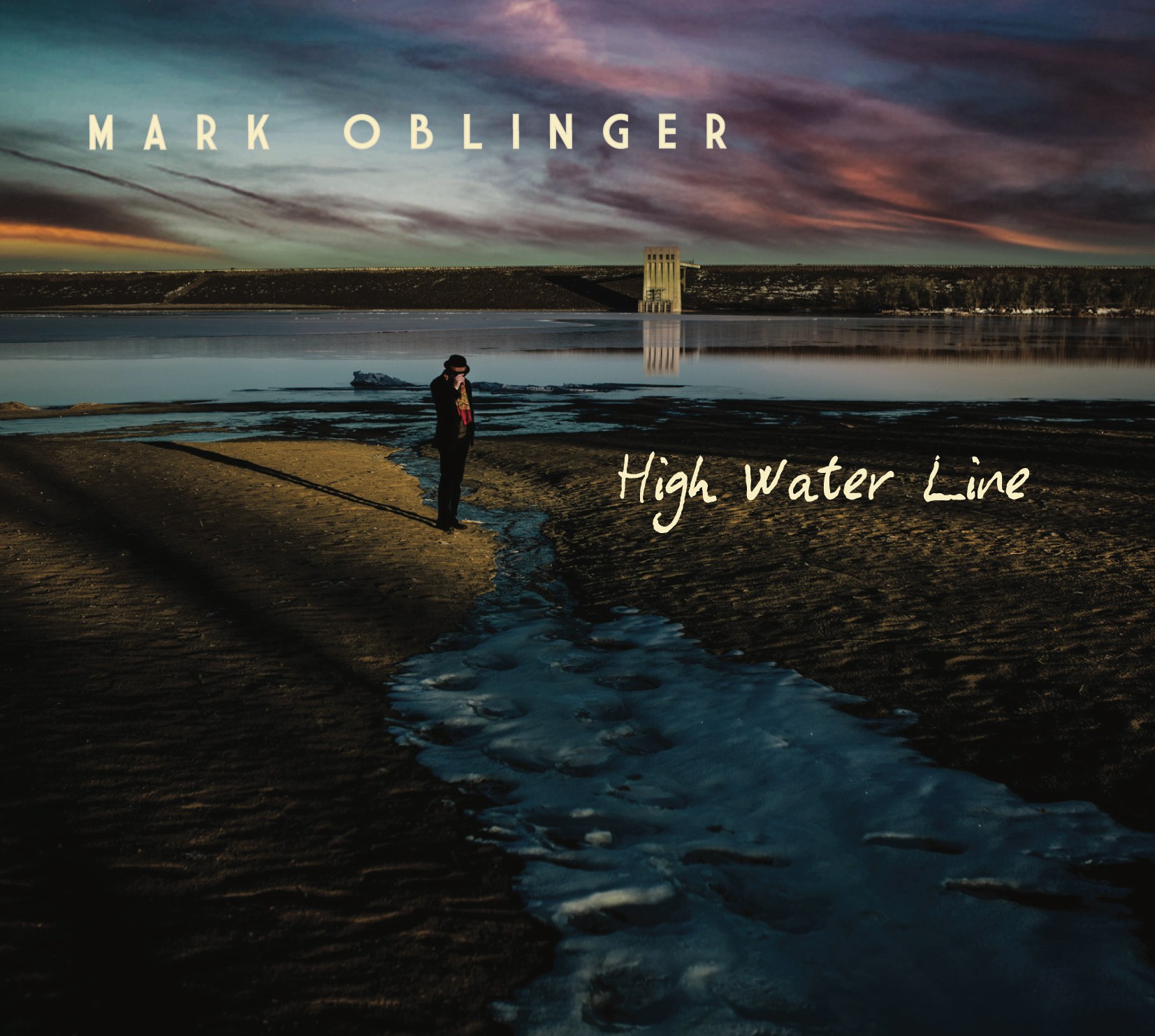 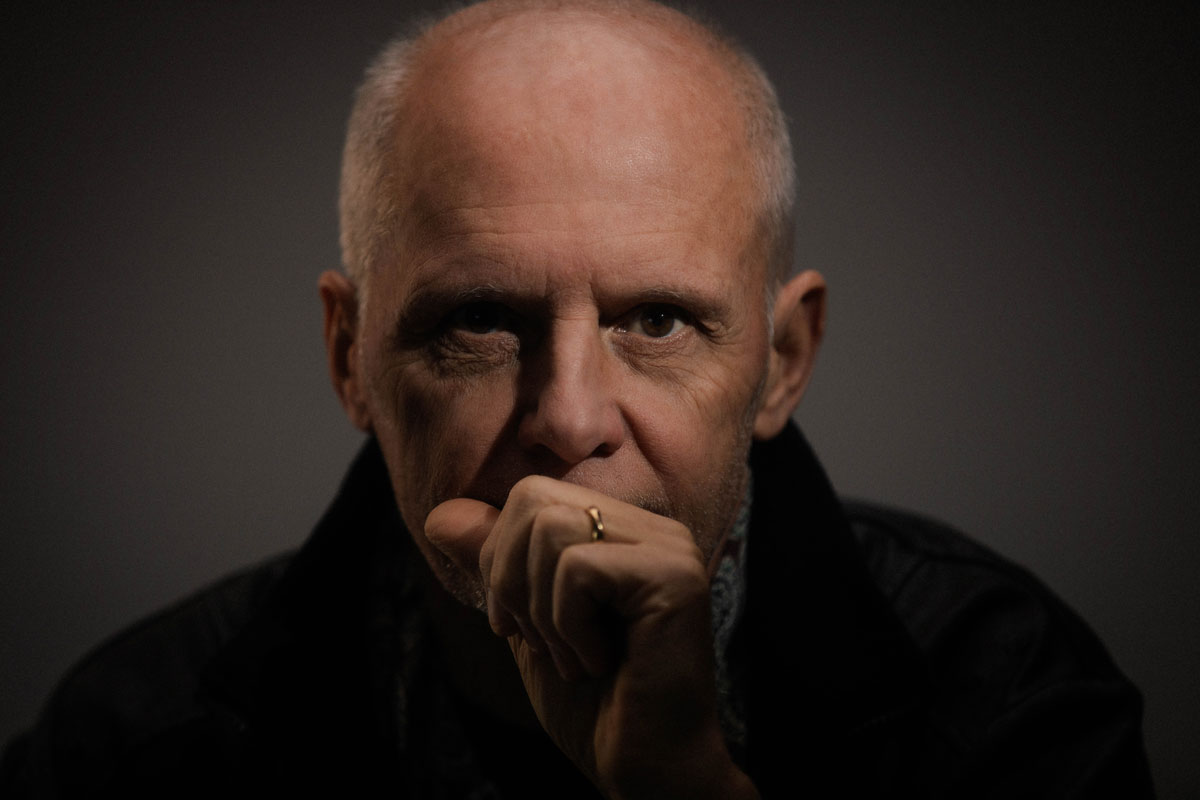 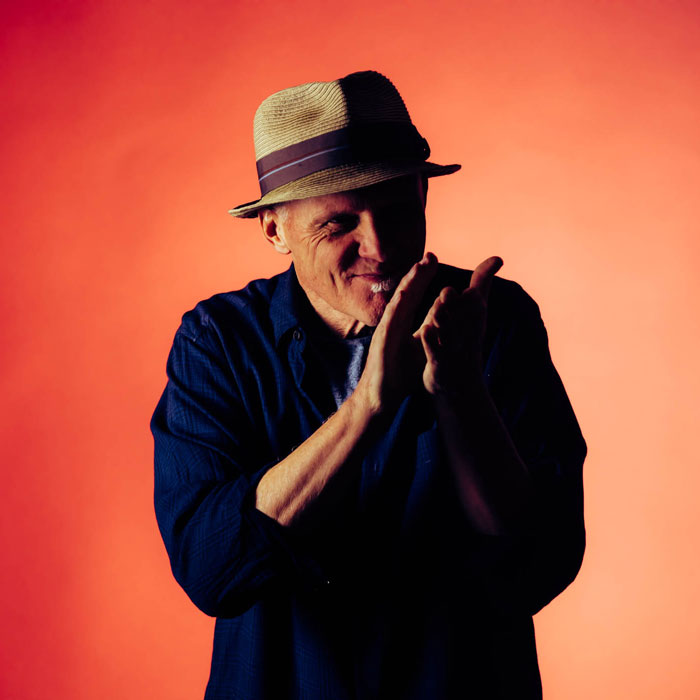 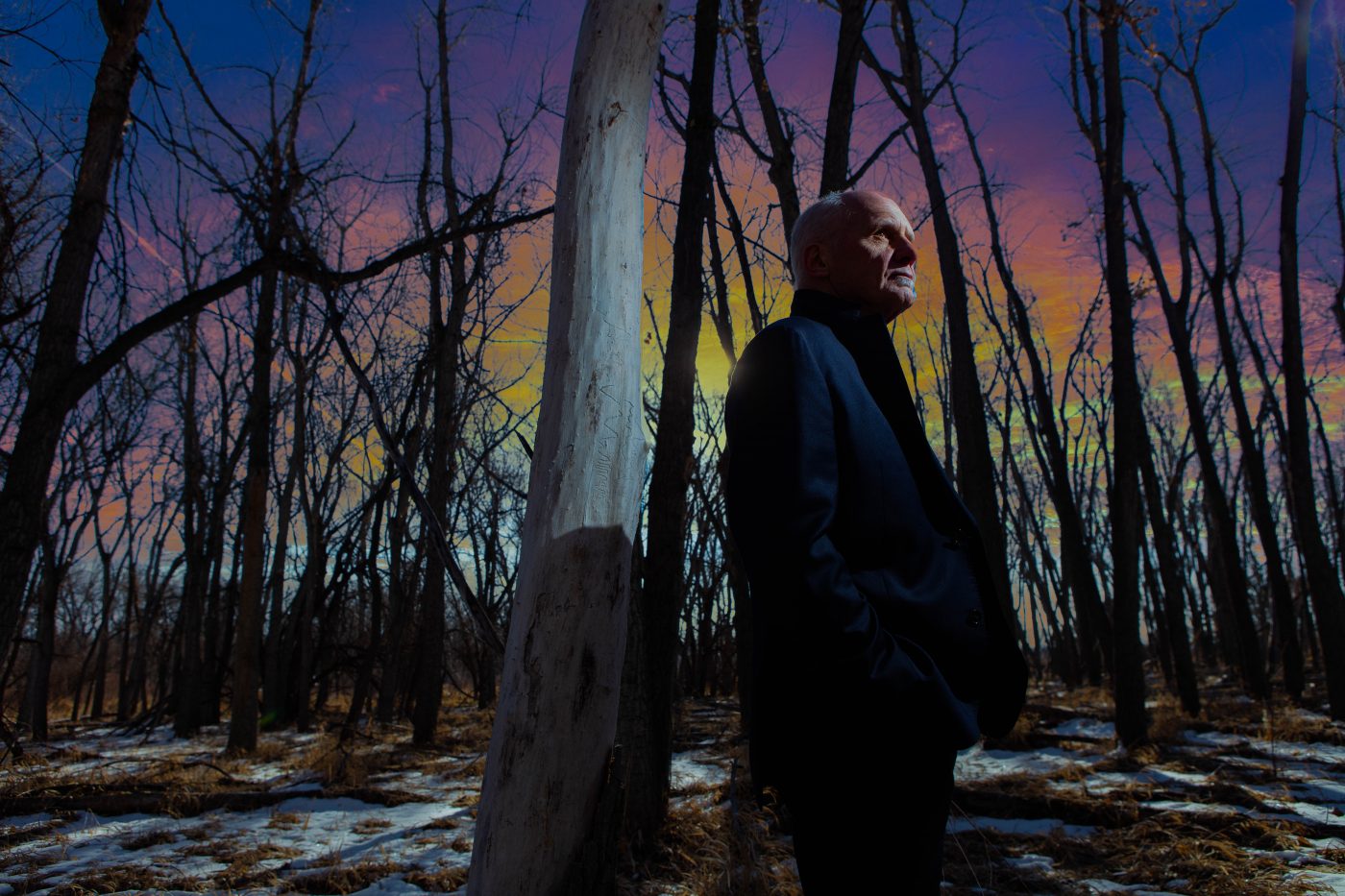 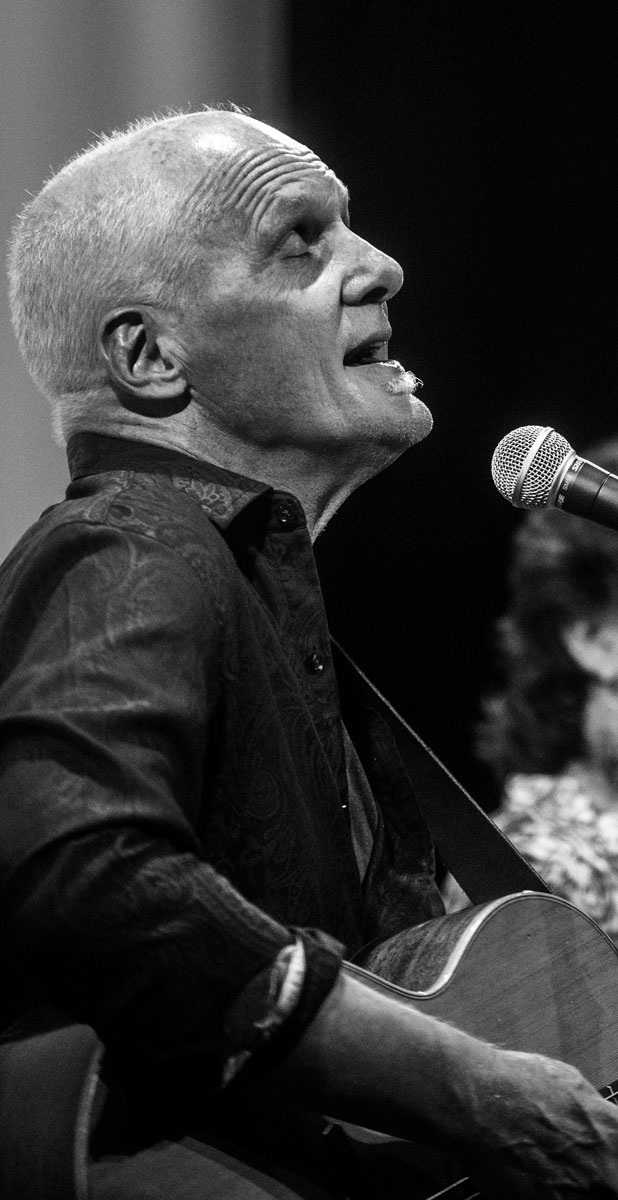